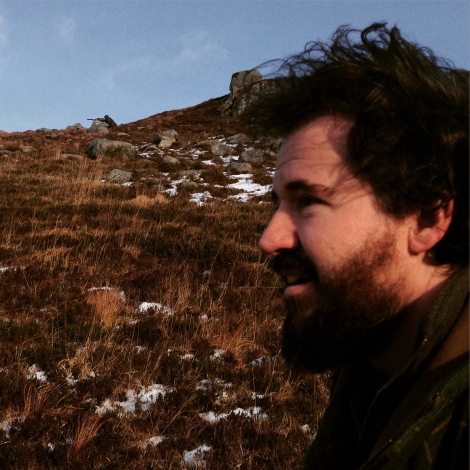 It’s been a fantastic start to 2015 at Soval House. Despite the Isle of Lewis being the primary target for THAT weather bomb and being battered by the worst storms the island has seen for 10 years, our plucky guests would not be deterred and headed out in the gales for goose flighting, deerstalking and walked up woodcock. The estate has been peppered with snow and we lost electricity for nearly three days, but evenings were spent huddled around the coal fire, toasting marshmallows, reading books by candlelight, emptying whisky bottles and regaling one another with ghoststories as we prayed for electricity to return.

Snipe for dinner thanks to our Dutch guest Herman

However, due to a gas cooker and the shooting abilities of our guests we were able to rustle up goose curry, and our Dutch visitor Herman also secured a holy trinity of firsts – a red hind, woodcock and a snipe, all in two days! This was a particular treat for him as both woodcock and snipe can’t be shot in Holland. Naturally we felt compelled to allow our keen hunter to sample his quarry and so it was snipe pan-fried in butter, roasted woodcock on toast and saddle of venison for dinner which, as we gathered in the kitchen to crack open another bottle of red, turned into an impromptu game cookery lesson for Herman.